Please enter your number and we will call back soon.

Plants in addition to positive effects, emit oxygen, part of them cleans the air from toxins and moisturizes the environment.

Here is a list of plants that do not require special care and at the same time clean the air.

It is one of the most easily harvested plants, the positive impact of which is indicated by numerous studies. It can quickly and efficiently clean the air from harmful particles and gases. It easily absorbs substances harmful to humans from the air such as formaldehyde and other volatile gases. 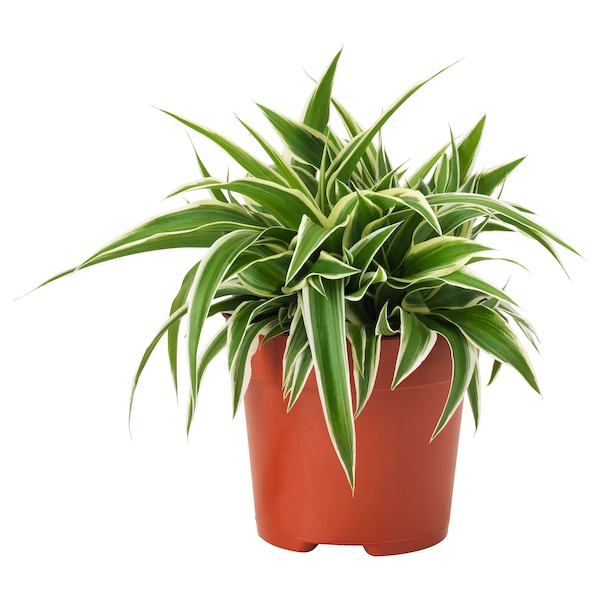 There are up to 150 species, found in different sizes, colors and shapes. In addition to the visual effect that invigorates any interior, well cleans the air from harmful substances.

One of the few plants that, according to NASA studies, best cleanses the harmful substances accumulated in the interior, is an easy-to-grow plant, does not require frequent watering and grows quickly. 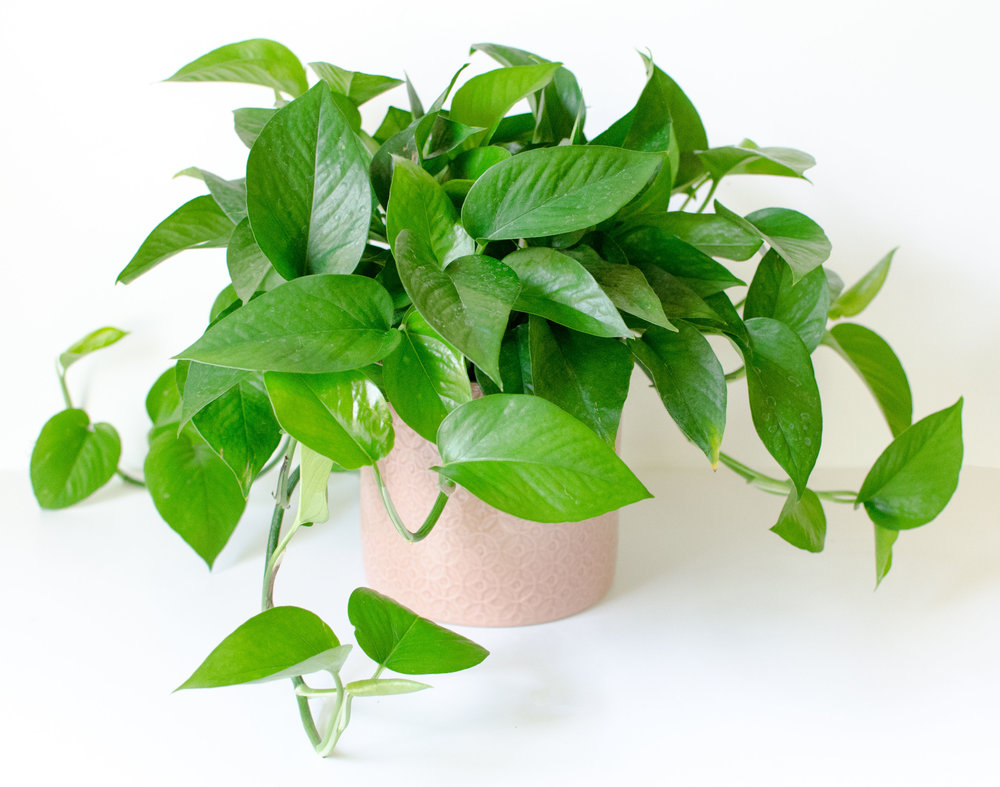 An amazingly effective plant that does not require special attention, perfectly cleanses and moisturizes the air.

Bamboo palm, also called camedorea, best cleans the air and fights harmful toxins. To maintain a healthy microclimate in the house, it is enough to stand a few pots of bamboo palm. Ideal for your bedroom. U.S. researchers say English lianas can neutralize 78% of air precipitation and steam humidity in 12 hours.

It is one of the most useful and unpretentious houseplants. It cleans the air very well and has a positive effect on human health. Aglaonema, also known as Chinese evergreen, is quite popular among people who have a hard time finding plants for a long time. It can withstand extreme dryness and stay in the dark for long periods of time. Most importantly, it cleans the air of harmful toxins and replenishes it with moisture. 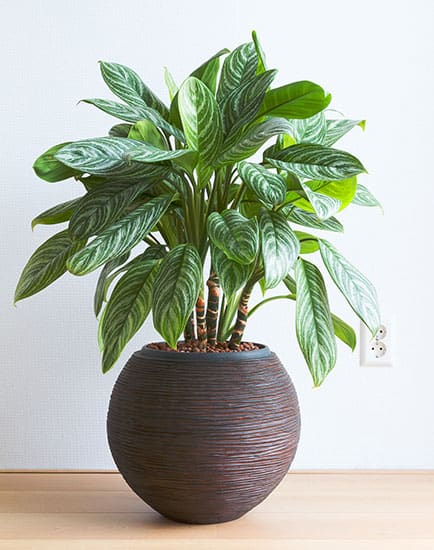 It is a universal air purifier. It is often placed in the bathroom as it dries the damp and obs. This perennial plant is known for its natural hydration. Effectively destroys harmful toxins in the air and replenishes it with oxygen, especially at night. 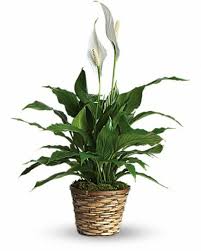 This easy-to-grow plant thrives well in direct sunlight and at the same time cleanses the air of harmful substances. 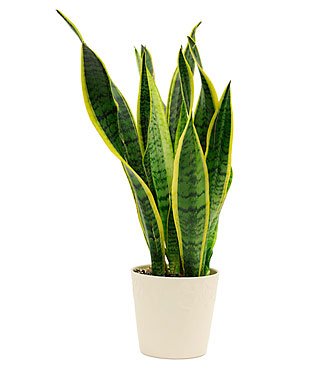 The plant, which appeared on earth millions of years ago, grows perfectly even in a city dwelling. It only needs watering and leaf cleaning. As a token of gratitude, it will keep the house clean and damp. If you have not yet enriched the interior of your home or office with these plants, I recommend that you definitely buy one of them.

Wooden Ceiling in the Interior

The Importance of an Architectural Design